Celebrate Accomplishments, Let Go of the Old and Create Space for Your Future to Emerge

For some, the physical kind of clutter can be easy to clear, but for most of us the emotional or mental clutter is harder to shift, often because we don’t know what it looks like or how it shows up, we only know we can’t seem to achieve our desires or move past paralysing emotions!

You can’t do much in a Day!

I created the Complete-Create experience as a one day workshop over a decade ago, to provide a short but powerful kick-start to help people create space in their “life wardrobe” by instantly clearing out the clutter left from painful, traumatic or simply unfinished business in their life.

We start the focus of the workshop around completion of your past year in order to propel you into your dreams and desires for the next year and beyond, however, it never ceases to amaze me the unexpected things that come up during this intense day! 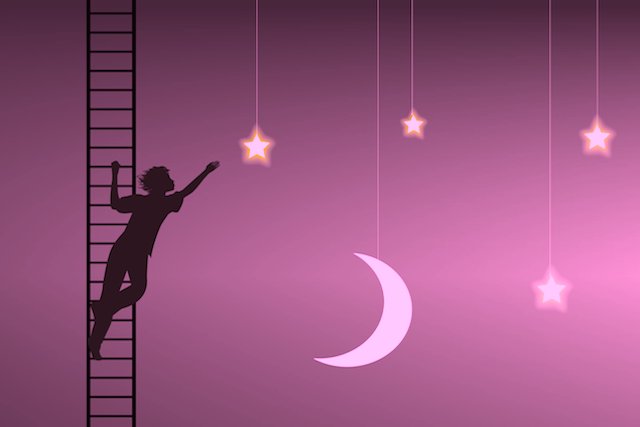 One of the exercises I did with someone was releasing an old flame, someone she wanted to be with and he’d gone off elsewhere. She had been holding onto this emotional clutter for some time. We did a visualisation exercise of her letting him go completely. It was really hard for her but she did it, and she really got it, the release was powerful.

I also had a guy on an early course, who just loved the whole experience. Through the exercises, he got present to himself and this opened a door for him, it gave him an opening for something he hadn’t seen before, and he felt elated.

A young woman who came a couple of years ago, all the way from Hong Kong, said she had never been in such an extraordinary, powerful day, it was a real surprise for her, and so unexpected.

Because the workshop has a maximum of 8 people, I work one to one with participants within the group setting, so the whole group benefits. In working with others they see themselves in the other person’s work and often transformations occur through simply observing.

Complete and transform in a day what you’ve been unable to do in a year, a decade or possibly a lifetime.

What you can expect from the day

A day of completion, inspiration, hope and excitement, come away from your Complete-Create experience and feel or achieve all or some of these incredible outcomes:- 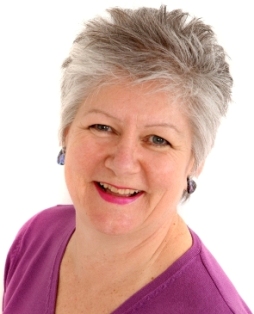 In this video interview Holly, a participant in my most recent Complete, Create Workshop shares her experience.

Click to email any questions or Book your place

What people say about this workshop:

I attended Mayella’s Complete 2013/Create 2014 workshop – it helped me clear out the clutter both from my aura as well as from my physical environment; it helped me be more focused in my intentions and to create a vision board. I am now achieving my goals, I have more clarity and insight into my Journey. Mayella is a wonderful teacher, is insightful as to what tools you require. I highly recommend this one day workshop.
Helen Hannah

Six weeks after the event

Mayella is a Master facilitator! She creates a place of safety for people to explore their lives, and get clarity about what they really want from Life! The course was run with the deepest respect for each participant’s understanding and experience of life. Everyone felt heard and acknowledged, therefore felt safe and empowered to really take a look at themselves and make decisions and changes that will give them what they want and need in their lives.
Heleni Achilleos

I had a great day thank you! It exceeded my expectations as I came away with a huge shift in my way of being; I expected to come with a set of goals and came out with this shift in perspective:-) I fully recommend it!! As it reminds me to see things differently from a different view point, which is what I really needed.
Lorraine Tarbitten

Dear Mayella, I am feeling so well, so healed, and so good about myself! I’m emotionally balanced, calm and collected. I even recognised that I was being recognised for who I am! Thank you for an unexpected, surprising day. It was worth every minute. I highly recommend this day to everyone. I cannot thank you enough! Hugs, hugs and more hugs.
Irene

This course takes a deep deep look at the things you achieved and what stopped you doing the bits on top. Mayella is a highly skilled healer & comes from a very compassionate place. Genuine and dedicated to helping us drop the habits & patterns we no longer need.
Megan Inglesent
Mayella guided me clearly through a powerful transformative journey. I truly feel that I have acknowledged and released weights from my experiences in 2011 and am now basking in a sparkly new space for 2012. It was beautiful to work in an intimate group; and I have complete confidence in Mayella holding a safe space and leading me in profound work. I felt supported, listened to and empowered. I have a whole new way of being opened up to me starting from now, and I feel that I have truly honoured myself. Thank you Mayella!
Joanne Davies

Since our workshop together, I took a day’s leave the following Monday, then back to my busy demanding job. Outwardly nothing has changed yet inside I am as light as a feather. During the course of the day and then in answer to something Mayella asked, I found I still had a stubborn block that I thought had been resolved. I knew that I was unhappy however I put it down to my new job role. Mayella helped me identify a programme which I was holding in my heart. She gently talked to me to address the issue however at that moment I could hardly speak. So we moved on. She came back to me a little later to help me work through and release the issue (at least I could talk this time) however I still refused to fully open, so we moved on again. A third opportunity arose. This time I found the courage to talk and let Mayella guide me through the transformation to releasing my emotional and mental clutter I had unwittingly been holding onto. I now do not feel the sadness I admitted to earlier, and two weeks later, I am enjoying all aspects of my life again. Karen
Karen A